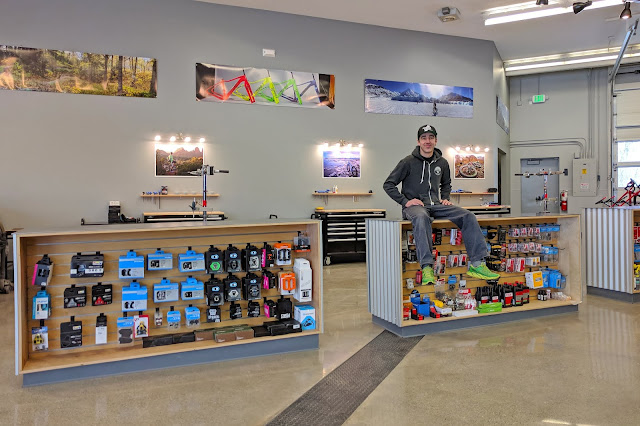 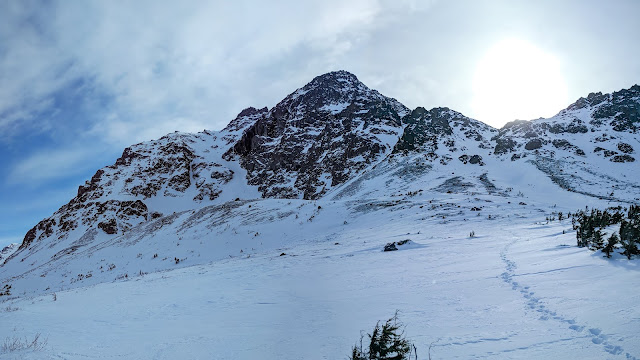 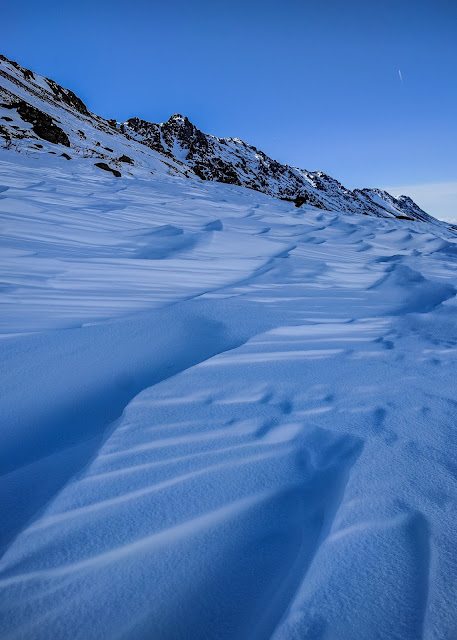 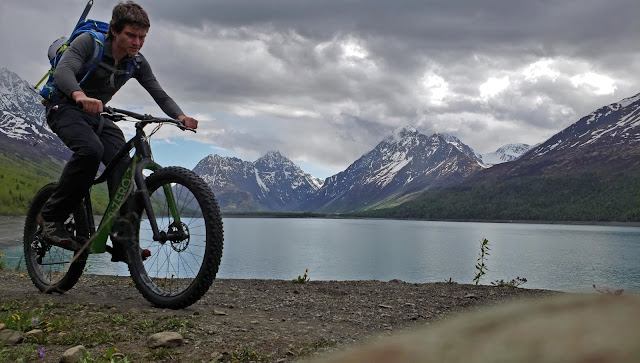 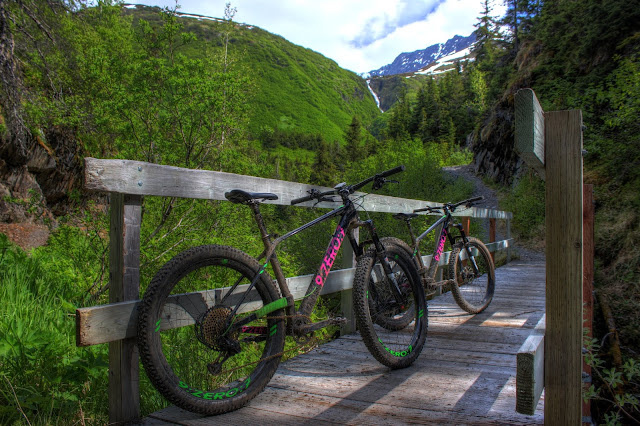 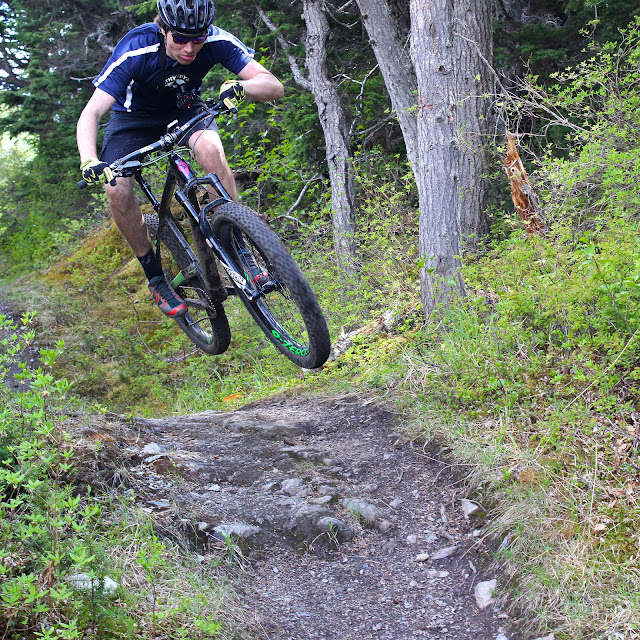 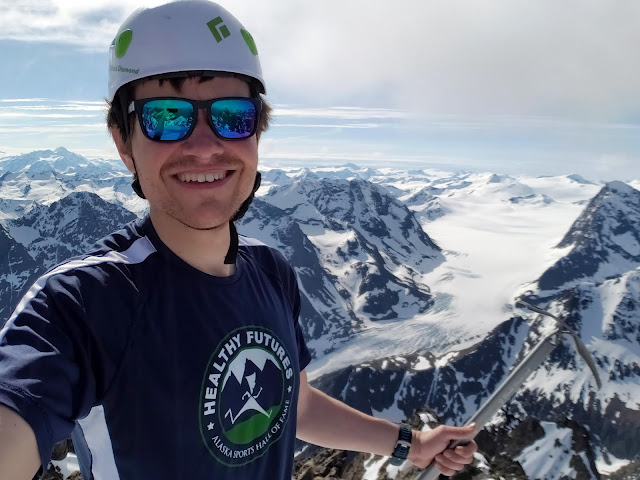 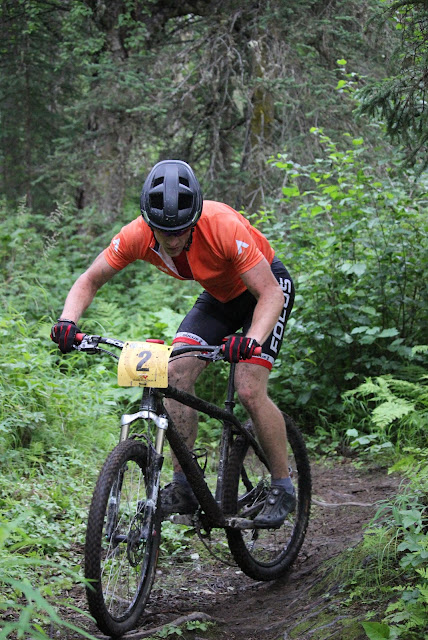 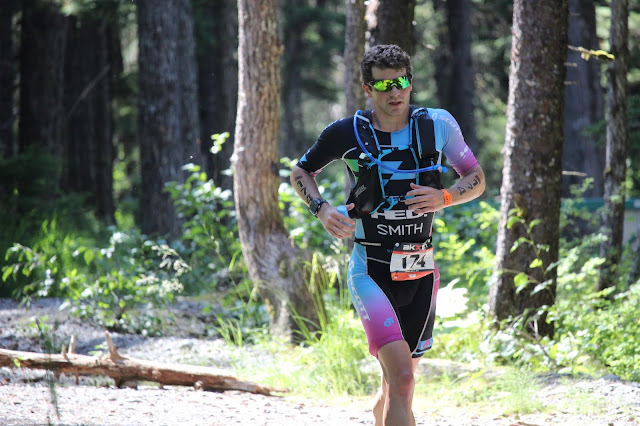 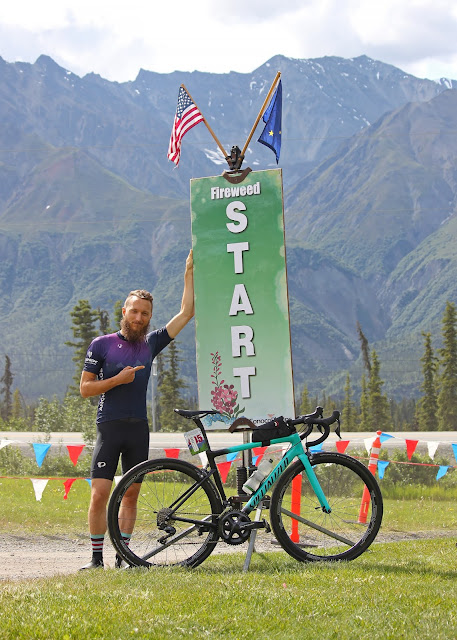 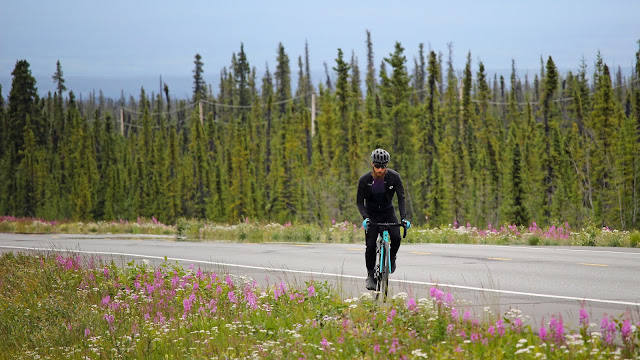 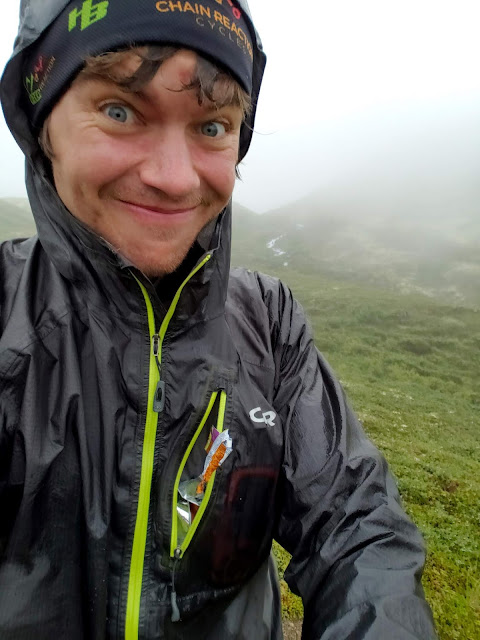 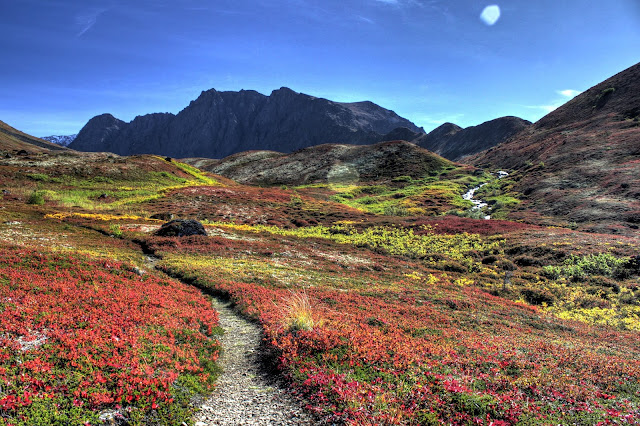 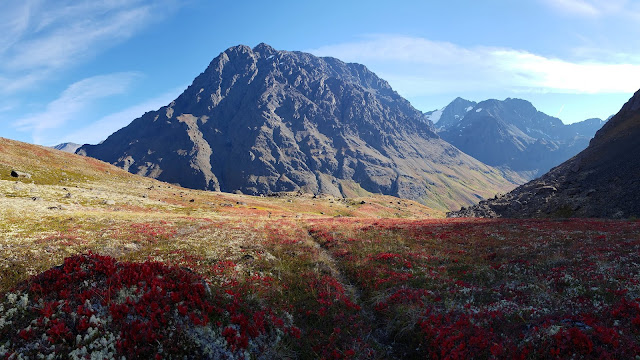 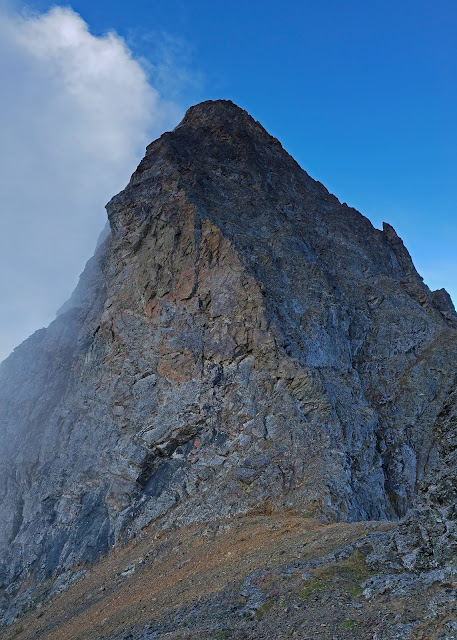 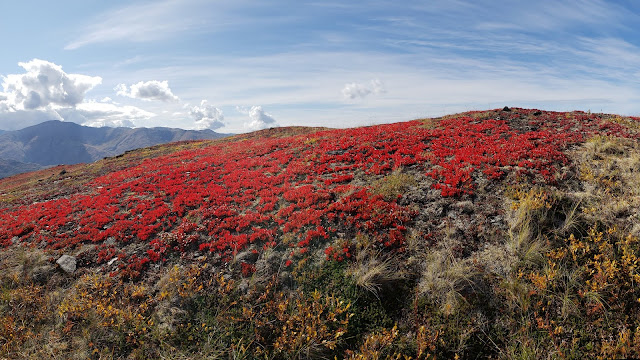 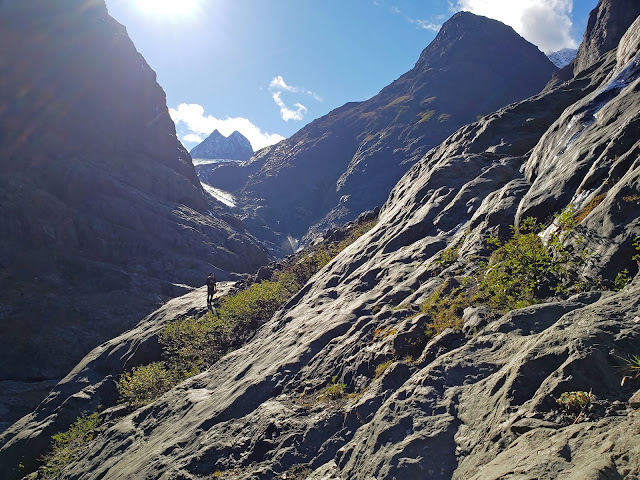 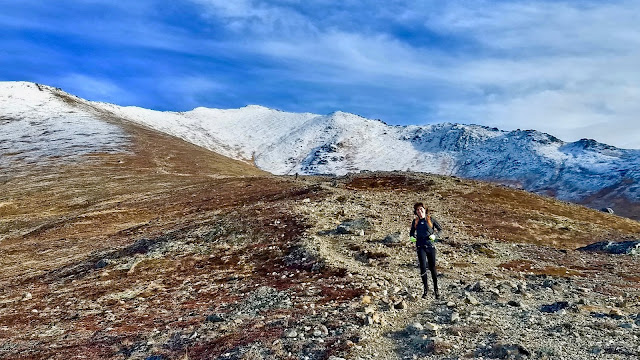 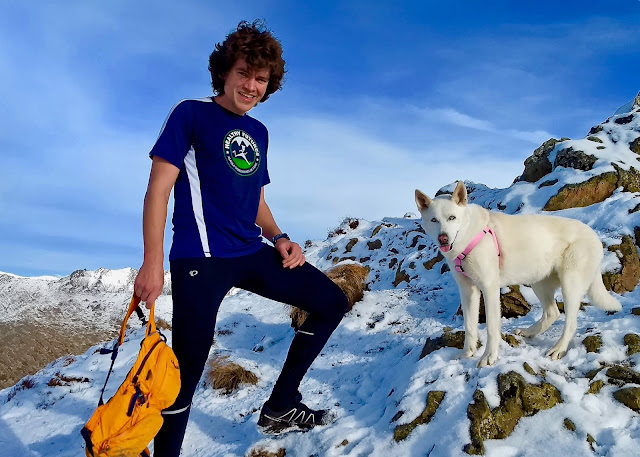 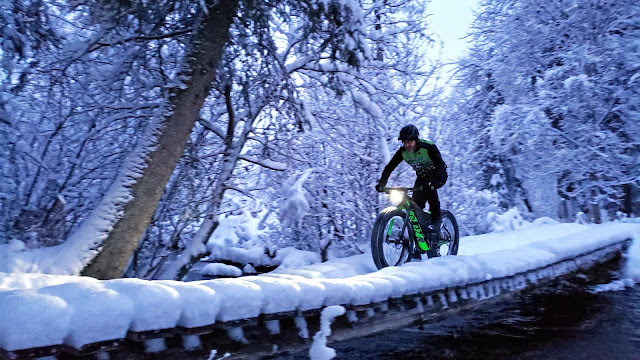 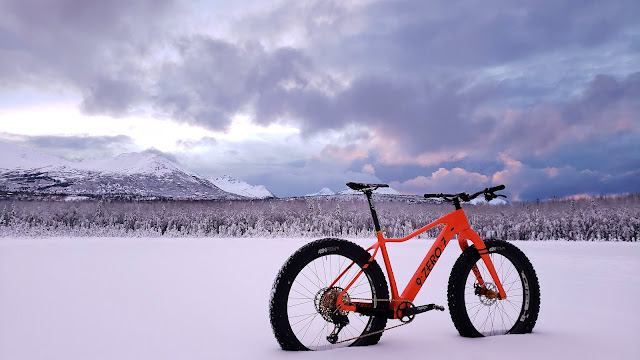 Looking through these photos brought back some incredible memories from the past year.  It's amazing how much has happened in only a year's time, and how much promise 2019 holds.  I can't wait!    See you all out there!
Posted by Nate Bannish at 10:11 AM